Does Vaping Weed Cause Mucus? Find Out Here! 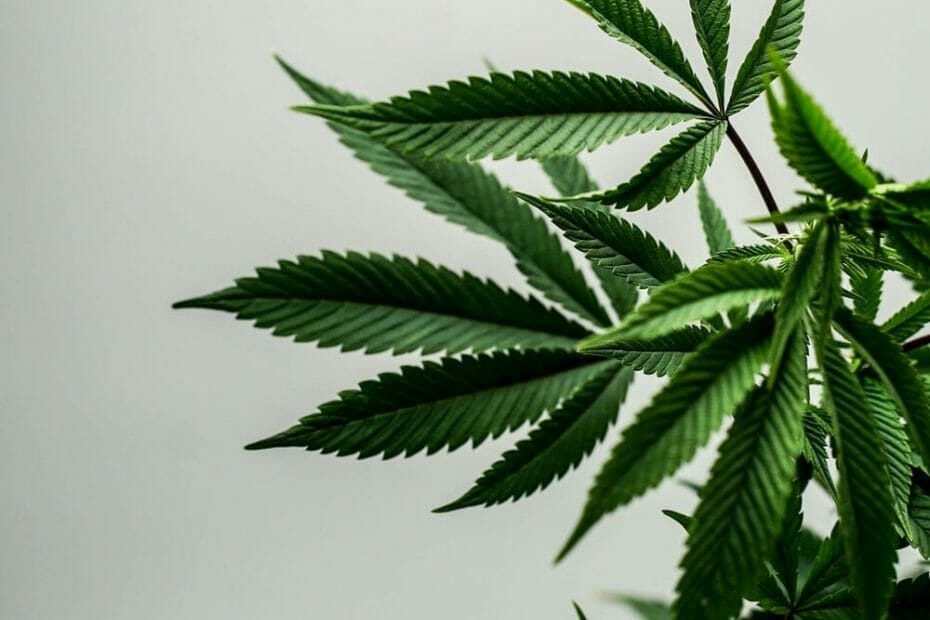 With the health effects of smoking cigarettes now ingrained into the public’s health conscience, cigarette smoking has taken a serious downturn and been replaced largely by vaping. This alternative to smoking tobacco has also extended to cannabis.

Does vaping cause mucus? Yes, however the respiratory symptoms from vaped marijuana are no worse than cigarette smoking, according to a current study.

The association between cannabis smoking and respiratory symptoms such as mucus comes as no surprise to those in the scientific community, as concurrent tobacco smoking has much the same effect.

However, vaping supposedly reduces these respiratory symptoms as it remains cool enough to avoid excessive smoke and toxins.

Since mucus is naturally produced by your body, can it really be counted among respiratory symptoms and the consequences of marijuana smoking? Let’s take a look!

Is Mucus Good for you?

One of the many effects of cannabis smoking (although not one people tend to actively seek), mucus production is often placed on other e-cigarette and vaping-associated lung injury lists.

Moderate cannabis smoking and vaping lead to a greater production of mucus, resulting from inflammation of mucus producing cells in your respiratory system.

In less scientific terms? There are links between cannabis smoking (and cigarette smoking) and your body producing more snot in your nose. Not quite the same as some chronic lung diseases, but still a nasty occurrence.

When it comes to lung health, mucus can actually be useful. This sticky green substance blocks toxins and foreign objects from entering your respiratory system through your nose.

However, excessive mucus can seep further down your body, and be the cause for some lung damage. Cystic fibrosis, bronchitis, and emphysema are just some lung disorders that claim a link to cannabis induced lung problems.

Vaporizer users are only recently finding out more about the role of electronic cigarettes and the impact of vaporizers. However, vaporizer users can generally rest easily.

Cannabis vaporizers not only lack the thick tar and toxins of a nicotine cigarette, but the lack of smoke (and instead vapor) leads to less inflammation.

Inflammation still occurs however, and it is not uncommon for vaporizer users to have self reported symptoms of excessive mucus leading to a bad cough or wheeze.

The risk of lung cancer, nicotine withdrawal symptoms, and links to other respiratory health symptoms including an ongoing cough all spring to mind when you think about smoking tobacco.

However, inflammation and excessive mucus often appear on measures of lung function in smokers, alongside the dreaded tar.

Although there is a potential for vaporizers to be a serious health risk, (something we will hopefully discover as future studies use random assignment to vaporizer use and other methods to improve data sets) cigarettes are well documented to be negative to your health.

Vaporizer users may have a dry cough, but it is unlikely to become a chronic cough at night. Vaping marijuana can have negative effects like mucus, but these damaging effects are less long lasting than cancers.

There is also potential for cannabis to have adverse effects when smoked, but this largely results from the common practice of using rolling tobacco as an ingredient in cannabis cigarettes (or blunts).

The impact of cannabis has also been skewed by less than scientific studies, with an agenda to paint the drug in a bad light so that it can continue to be criminalized.

One such correlational study found the damaging effects of weed to include brain cell damage, but in reality it was the result of lacking oxygen and acute asphyxiation.

Chemicals in tobacco smoke are irritants for mucus production, and lead to a dry cough. A daily cough is also one of the effects of cannabis smoke, which is why vapes and juuls have become so wide spread and popular.

Cannabis drug safety often revolves around pacing yourself, knowing your limits, and being safe by staying with friends who can monitor you if something happens to go wrong.

Although drug laws have changed in recent memory, the relevance of drug policy to early cannabis studies still remains and impacts the promotion of cannabis products.

While the irritant material in cigarette smoke prompting mucus production does not prevent the sale of a nicotine product, cannabis products still remain legal in most states.

E-cigarettes or vaping products have seen a boom thanks to the perceived beneficial effects on individuals, at least when compared to smoking cigarettes. Although chemical studies are yet to prove their total safety.

Respiratory health symptoms still arise from cannabis however, and more mucus is just one of them.

Self reported respiratory symptoms are also responsible for biases on symptom reports, as inexperienced users of marijuana can often have a bad first time with the drug.

Vaporizers in studies may also result in a decrease in symptoms resulting from a placebo effect, where a participant believes they are safer than their cigarette competitors.

The link to symptoms like a wheeze and mucus (which can also produce phlegm) still show on reports of symptoms in scientific studies.

The quantity of devices people can buy now to vape is quite extreme, with many brands of vaporizer and fluid to put in it.

When states began to legalize marijuana, the interaction between vaporizer use and weed consumption was very quickly noted. Younger people who used vapes, also tended to smoke weed.

This made it a natural move for the market to provide cannabis and CBD fluids for vape pens and other more sophisticated devices.

Measures of vaporizer use against respiratory health symptoms also became more prevalent, largely thanks to the inclusion of weed in these devices.

Getting a chest illness of infection wasn’t uncommon with smoking, but vaping should have been safe. After all, they were so easily marked as a ritualistic replacement for smoking thanks to their lack of nicotine or conventional smoking materials.

Flavored fluids were hardly like nicotine or cannabinoids, so when cannabis could be vaporized it posed a serious health risk that needed to be investigated.

Vaping weed and the comparison to people who smoke it are common, but largely unfounded. While both can have your chest increase in tightness, vaping is still the safer option.

However, we’ll look at how much safer it is to smoke cannabis later, and just the benefits of vaping versus smoking.

Respiratory inflammation, tightness of the chest, and shortness of breath can occur for those who vape instead of smoke.

Many of the symptoms you get from smoking – in fact pretty much all of them – can also be gained from over use of your vape device.

Of course, these generally arrive to a less serious extent, or occur over a greater period of time.

Staying cool enough to avoid smoke, and heating liquid instead of straight cannabis, vaping devices actually remove one of the most serious health risks from enjoying cannabis.

The smoke of cannabis cigarettes are often toxic, especially if mixed with the tar filled tobacco which cuts many blunts.

Although the cannabinoid vapor can still be inflammatory and irritant, it is not toxic in any way, shape, or form.

Whilst you may think of vaporizer users as young and fashionable teens or young adults, the devices are also popular among those older and trying to quit nicotine.

Cannabis, and other flavored juices, can be an excellent alternative to smoking tobacco, and can remove the ritual habit of picking up a cigarette after work, sex, or even a night out.

There is also evidence suggesting that cannabis makes an excellent medicine against pain relief, and a natural one at that.

Compared to the cocktail of chemicals most pharma companies package for prescription sales, cannabis is a natural remedy for joint pain, vomiting, and nausea.

Some athletes even recommend smoking cannabis as a means to increase blood flow before a work out or performance! This is because smoking, both cannabis and tobacco, increase blood pressure.

This means blood and oxygen will reach your muscles faster, although the toxins in tobacco make it a bad idea to smoke before physical exertion.

Nicotine is infamous for its addictive qualities, often forcing people to great lengths in order to quit smoking tobacco.

However, prolonged use of weed has also produced cannabis dependent individuals. Although it is generally accepted fact that cannabinoids are less addictive than nicotine.

This is quite ironic, as most take cannabis among other drugs to be mind altering, but in fact nicotine is actually altering your mind by rewiring your brain with addicition.