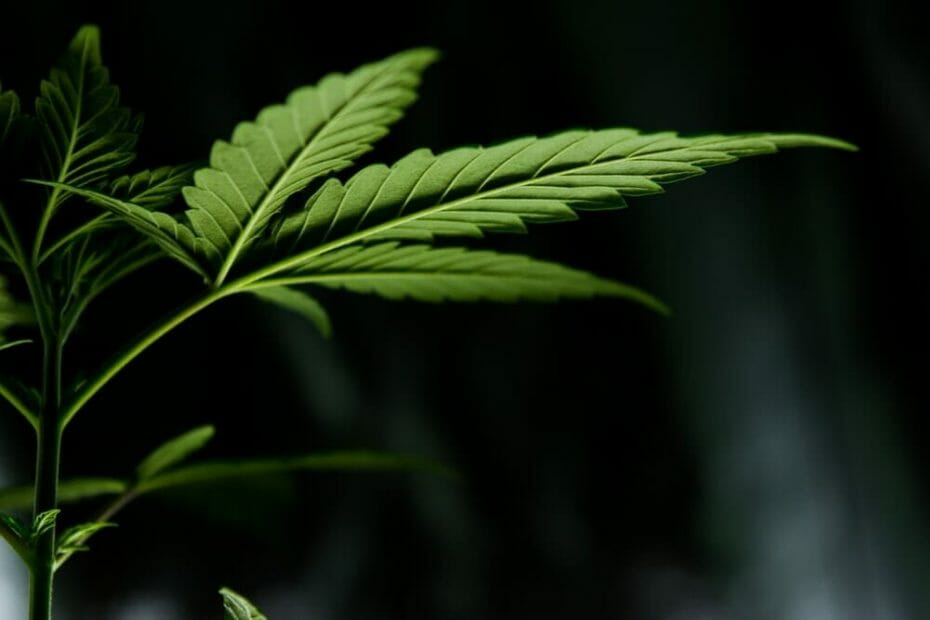 Can Smoking Cannabis Cause Psychosis? – Our Guide

Psychosis is a condition where someone becomes detached from reality, since cannabis has been linked with other mental health problems, many people wonder if this drug could cause psychosis too.

Cannabis-induced psychosis can happen, this condition occurs shortly after or during cannabis smoking and can trigger delusions, hallucinations and behavioural changes.

As we mentioned above, psychosis is defined as being detached from reality, depending on the stage of psychosis some symptoms might be more prominent than others.

It should be noted that cannabis psychosis is not a mental health disorder but is more a state which can be triggered by drugs or mental health problems.

We’ve listed some symptoms of cannabis psychosis below.

Does Persistent Marijuana Consumption Cause Psychosis?

Marijuana and psychosis episodes can be linked, especially if someone is smoking high-potency marijuana or chronic marijuana use.

However, there are some pre-symptoms which can make cannabis-induced psychosis more likely.

Cannabis-induced psychosis is more likely in some people than others depending on the following factors below.

THC which is what produces the high in cannabis has a direct link to psychosis, the higher the strength of the THC then the higher the risk of psychosis episodes developing.

Young adults who use marijuana often between the ages of 16-21 and long-term or more at risk of psychosis developing and potential for marijuana addiction.

Marijuana in adolescence can make you more at risk of getting an episode of psychosis or even getting a diagnosis of schizophrenia at a later age.

Genetics can have a huge role in people developing marijuana use disorder and psychosis, people who have the certain variant (C/C) of the AKT1 gene are seven times more likely to get symptoms of psychosis and substance use disorders.

How To Treat Cannabis Psychosis

Although cannabis psychosis can be very serious, causing life-threatening symptoms such as reckless driving or high jumping, this state is treatable once recognised.

Can Smoking Cannabis Cause Other Mental Health Problems?

Apart from psychosis, cannabis has been linked to many other mental health problems, especially when consumed excessively.

How many people get psychosis from cannabis?

Around 50% of people with psychosis get it from cannabis, however, the amount of people who contract it due to cannabis consumption is low since it depends on lots of other factors.

How can you get out of psychosis?

You can treat psychosis by stopping marijuana consumption, psychological therapy and some medications.

Can you recover from psychosis entirely?

This depends on the individual, for some people it can take several months to heal while for others you can feel better in as little as a few weeks.

What are the three stages of psychosis?

The three stages of psychosis are the prodromal phase, the acute phase and the recovery phase.

What happens if psychosis is left untreated?

If psychosis is left untreated it can cause injuries, illness and even death in some cases.

What are the negative side effects of cannabis?

Although recent studies are highlighting the benefits of using cannabis, there are lots of negative side effects to be aware of, some to name are; interference with brain development, the likelihood of depression, risk of memory loss, lung problems and more.

Is THC bad for you?

THC is the mind-altering part of cannabis and is linked mostly to mental health issues.

In some cases, taking CBD might help mental health disorders such as schizophrenia due to its calming effects on the body.

To conclude, cannabis psychosis is psychosis triggered by cannabis use, it is more prevalent in long-term users, young users and people with certain genes.

In order to treat psychosis you would have to stop the use or use medications to draw yourself out of it.