Does Cannabis Have Any Drug Interactions? 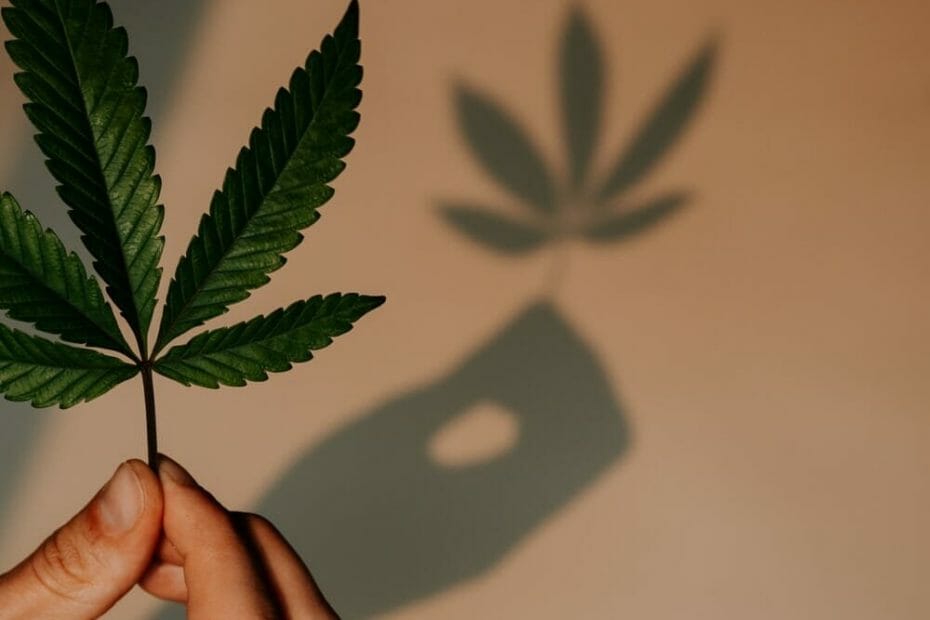 Can I Take Cannabis While Using Medication? – Our Guide

If you’re taking marijuana for recreational purposes or medical reasons, you need to make sure you are not taking any other medication which could possibly interact with this drug.

When taking cannabis, the cannabinoids in marijuana could potentially react with blood thinners, anti-depressant/anxiety medications and sedatives.

Down below, we’ve taken you through in more detail the drugs that cannabis could potentially interact with, the dangers of marijuana use and which forms of cannabis are used for medical purposes.

The impact of marijuana interacting with other drugs is due to regular marijuana containing something called cannabinoids.

Cannabinoids are mostly known as the compound delta-9-tetrahydrocannabinol, they are essentially known for reacting with brain receptors, which is why they are responsible for interacting with drugs.

Which Drugs Does Cannabis Interact With?

Now we know what cannabinoids are we can move on to which drugs smoking marijuana could react with.

What Are The Dangers Of Marijuana Use?

Prescriptions with marijuana can be dangerous when combined, which is why you should always consult your doctor before mixing two drugs.

What Are The Benefits Of Medical Marijuana?

Although medical and regular cannabis can be negative for your health, there are some potential benefits of medical marijuana when used wisely.

Which Forms Of Cannabis Are Used As Medical Marijuana?

When used in controlled dosages such as capsules and oils, medical marijuana can be good for your health and certain illnesses.

THC and CBD can both be used for medical and therapeutic remedies, CBD avoids the high feeling and is better for people who don’t want psychoactive effects.

Can Cannabis Cause Drug Build-Ups In Elderly?

Overtime cannabinoids can build up in the receptors of people, this could be due to the warfarin, in the body, which can build up overtime and cause bleeding.

If you are elderly and want to start CBD treatment then make sure you start at a low dose and consult your doctor.

Which drugs should not be taken with CBD gummies?

If you are taking CBD in the form of gummies you should avoid taking blood thinner medications, always consult your doctor to be on the safe side when mixing meds.

Can I take CBD and drink alcohol?

There are no harmful effects between CBD and alcohol, it can however increase drowsiness and impair coordination when taken at the same time.

Could cannabis interact with ibuprofen?

There are no reported drug interactions between cannabis and ibuprofen, both have inflammatory properties.

How much CBD causes relaxation?

In order to help your anxiety and cause relaxation it is recommended you take 20-75mm of cannabis a day, this depends on the problem and what you are used to, however.

Can cannabis interfere with seizure medications?

Cannabis could potentially interfere with how seizure medications are processed in the body and make them more or less likely. Some evidence has shown that CBD could reduce the frequency of seizures.

Overall, cannabis does have some drug interaction with meds like blood thinners and strong painkillers.

Always check with your doctor if you are planning to use two drugs at the same time and start with low dosages to see how your body reacts.